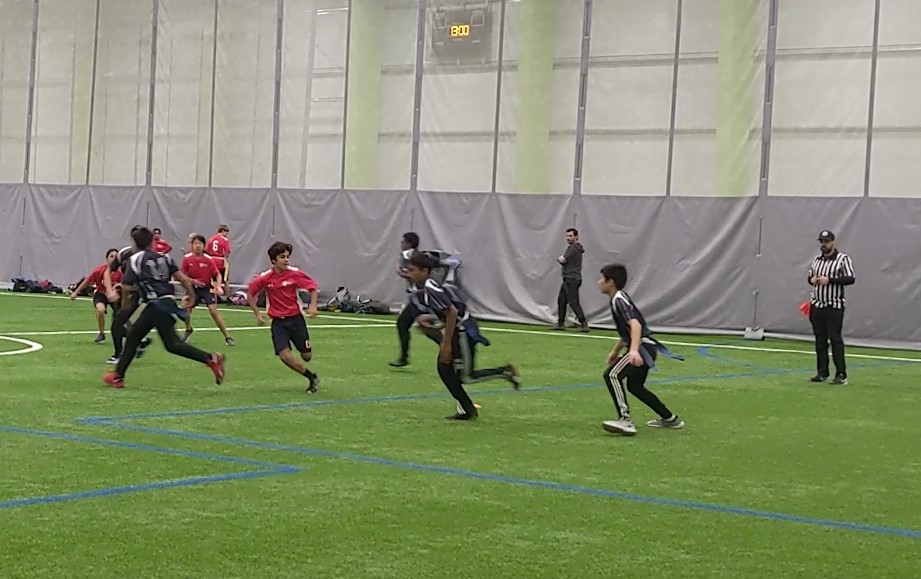 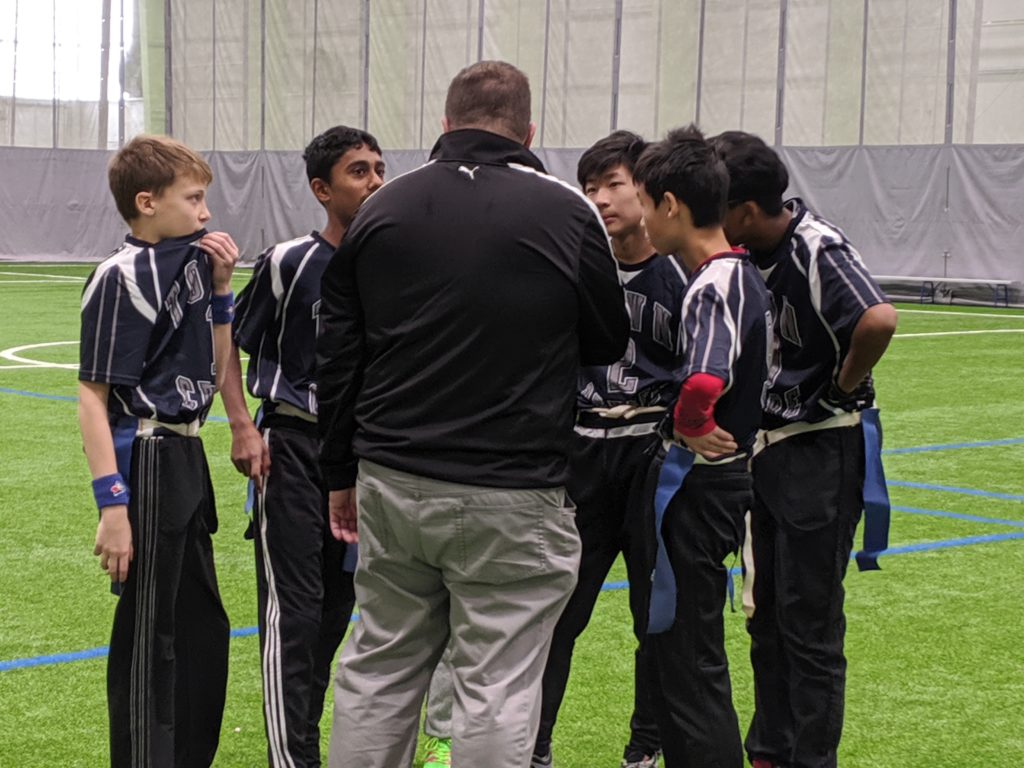 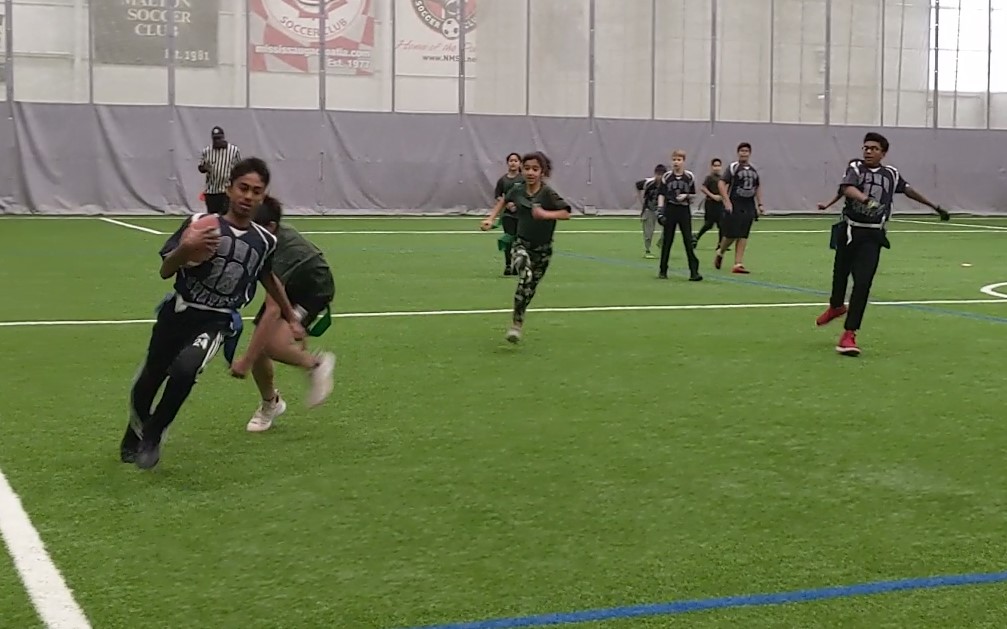 On Wednesday, November 13th, the TCPS Elementary Co-Ed Flag Football team competed in a full day tournament along with 10 other schools from the SSAF.  The team gained strength throughout round robin play losing their first game, tying their second and ending with a strong finish taking their final match 42 – 7 and earning a spot in the playoffs.

In their quarter final game, the Co-Ed Flag Football team faced Bond Academy and took the victory 36 – 6.  Advancing to the semi-finals the team put forth a great effort but lost to Northmount, the eventual tournament Champions.  The team showed excellent sportsmanship and throughout the day they demonstrated an abundance of TCPS spirit! Well done!

Until the school is able to reopen for regular tours, we invite to you view a virtual tour of the Amarillo and Main Campuses of Town Centre Private Schools.

For more information on our programs, please contact our Head Office at 905-470-1200 or email info@tcmps.com