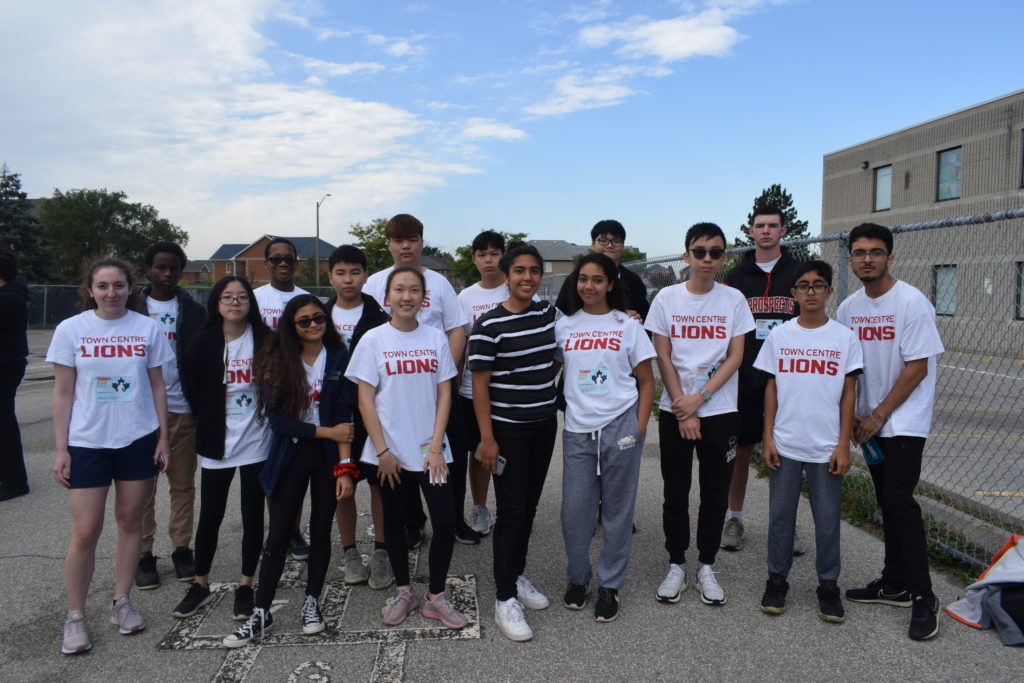 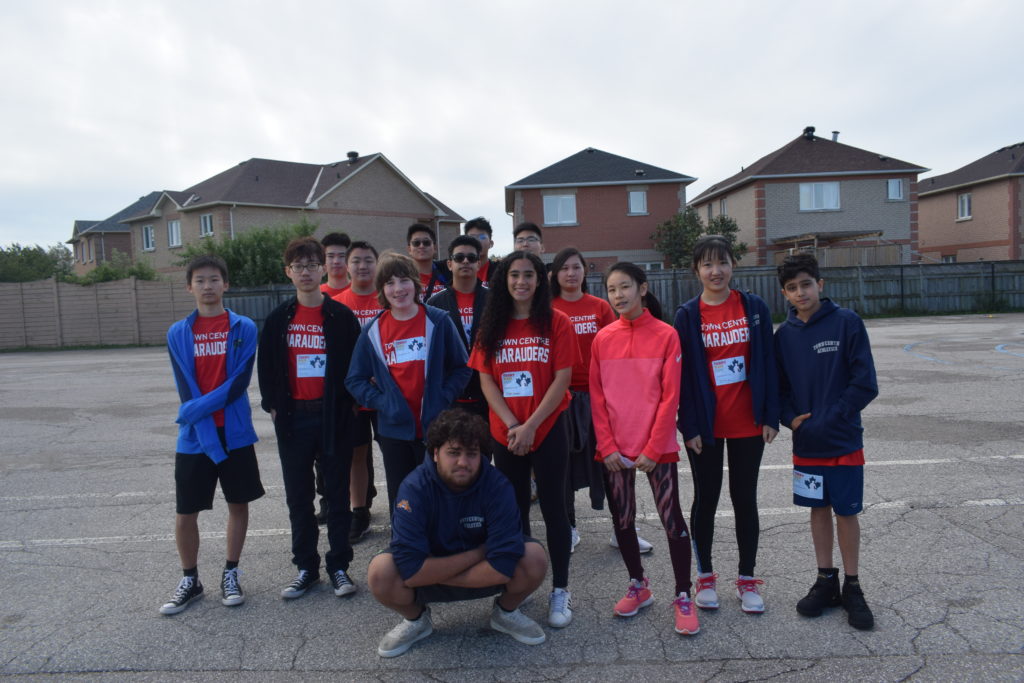 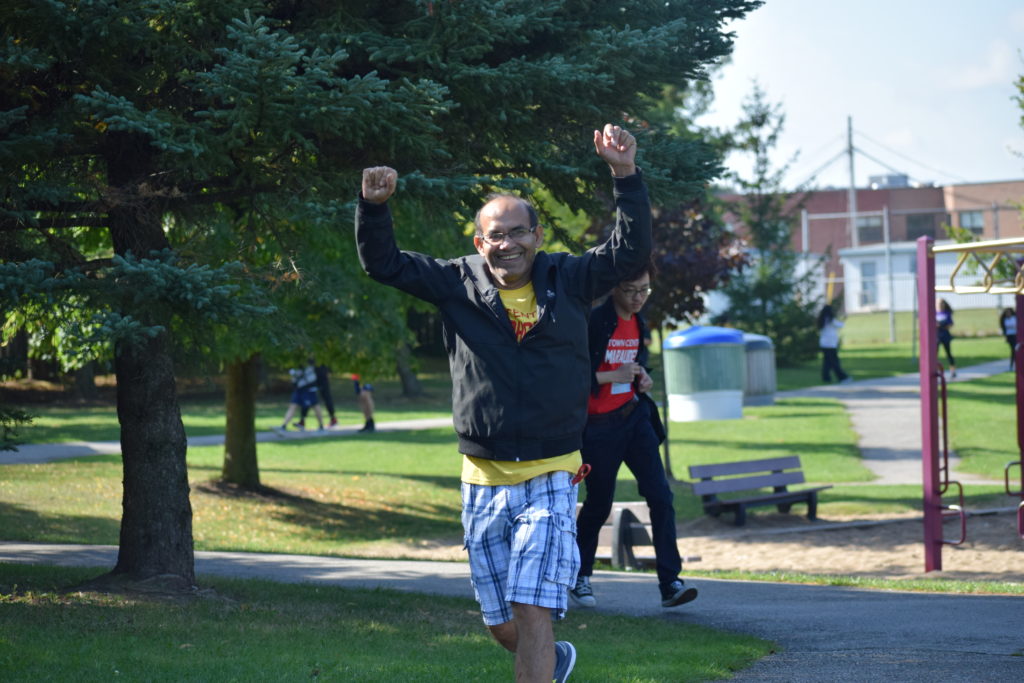 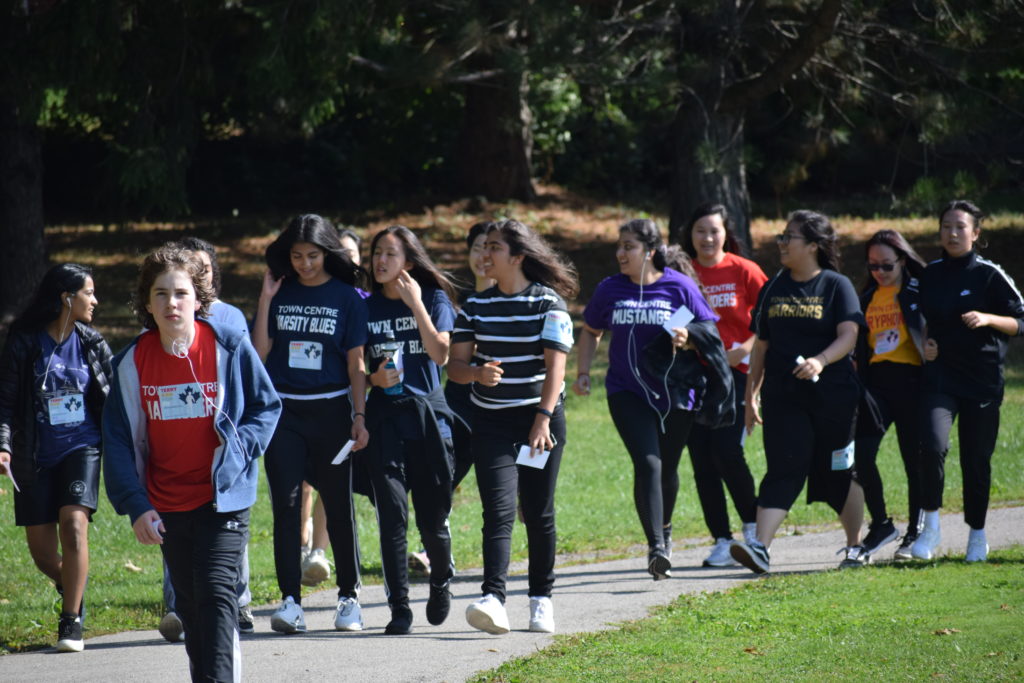 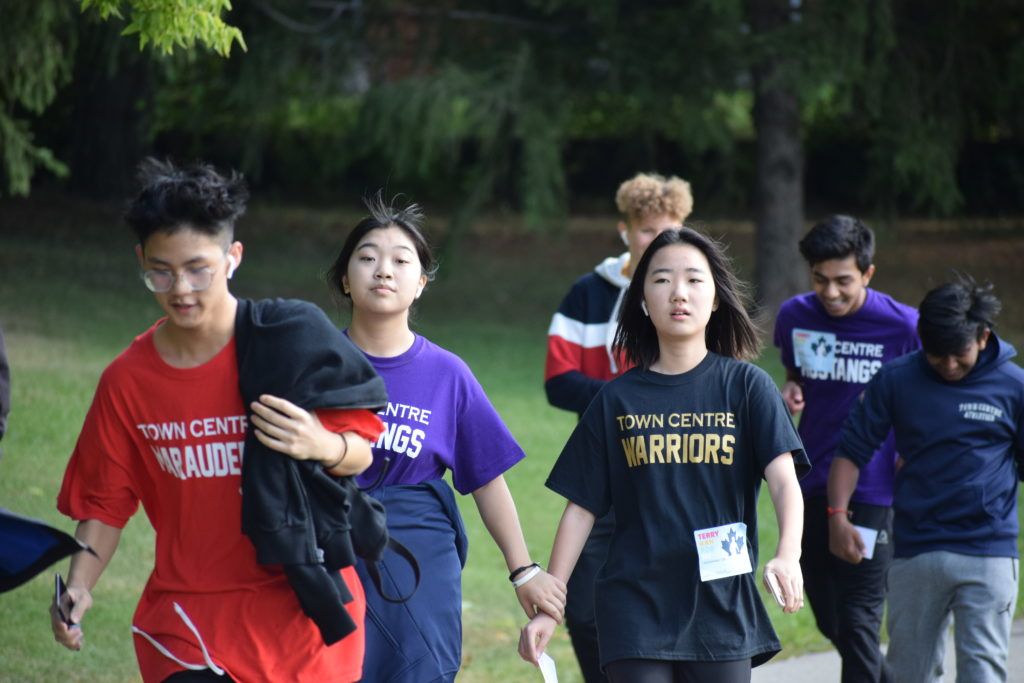 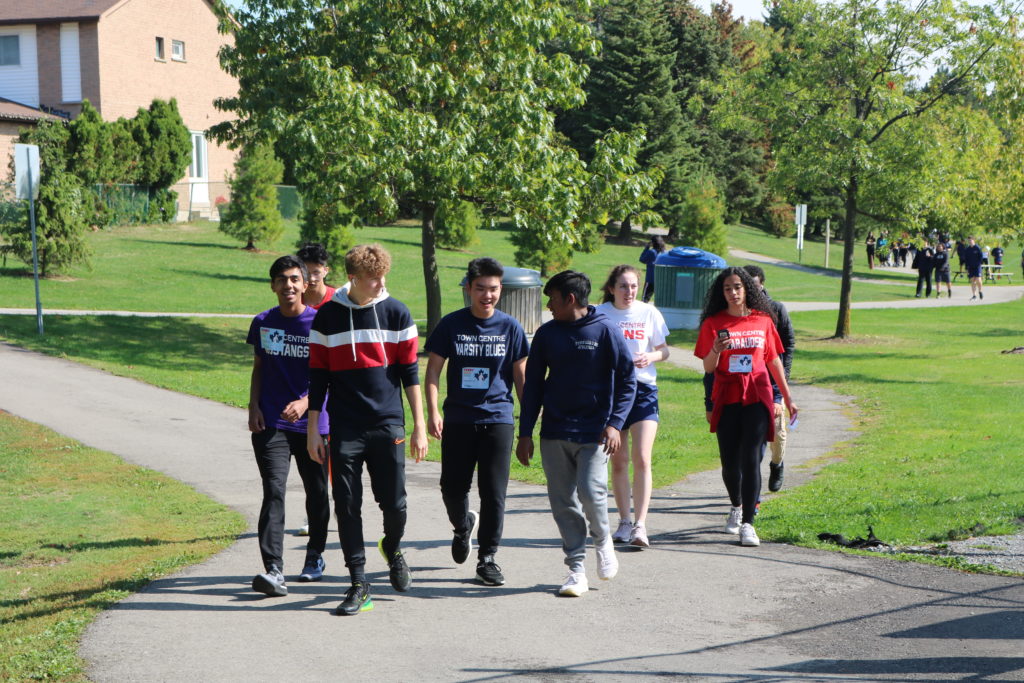 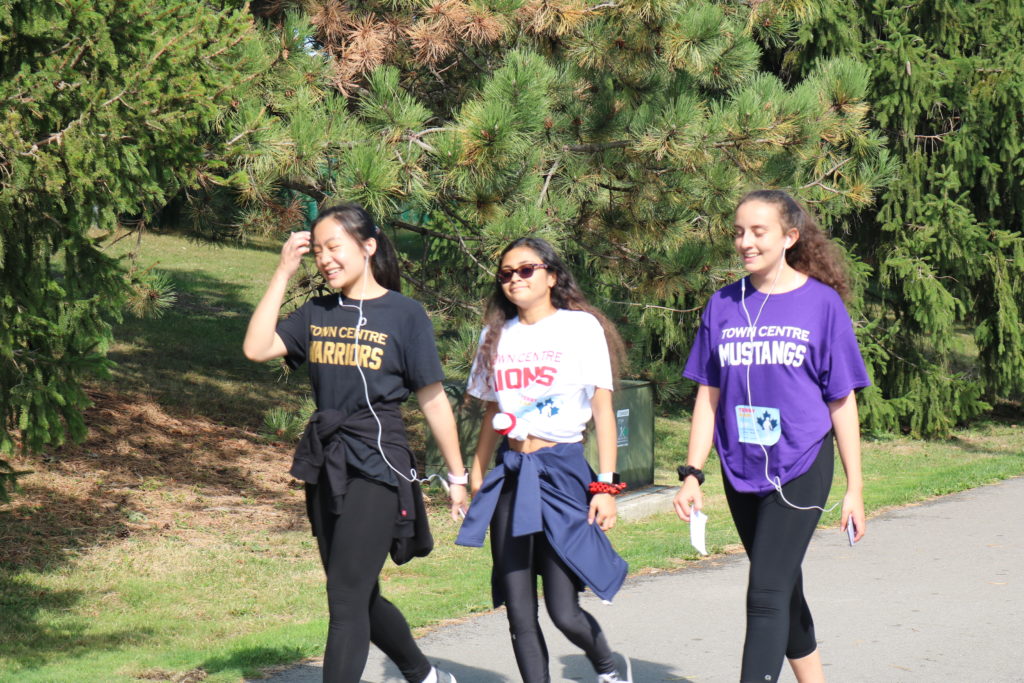 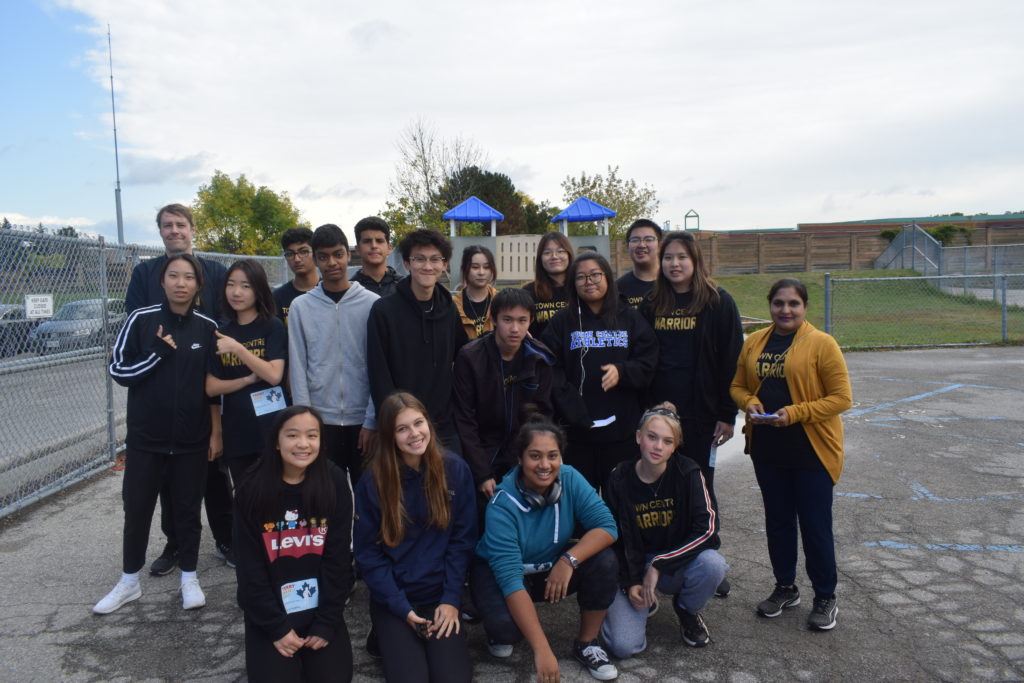 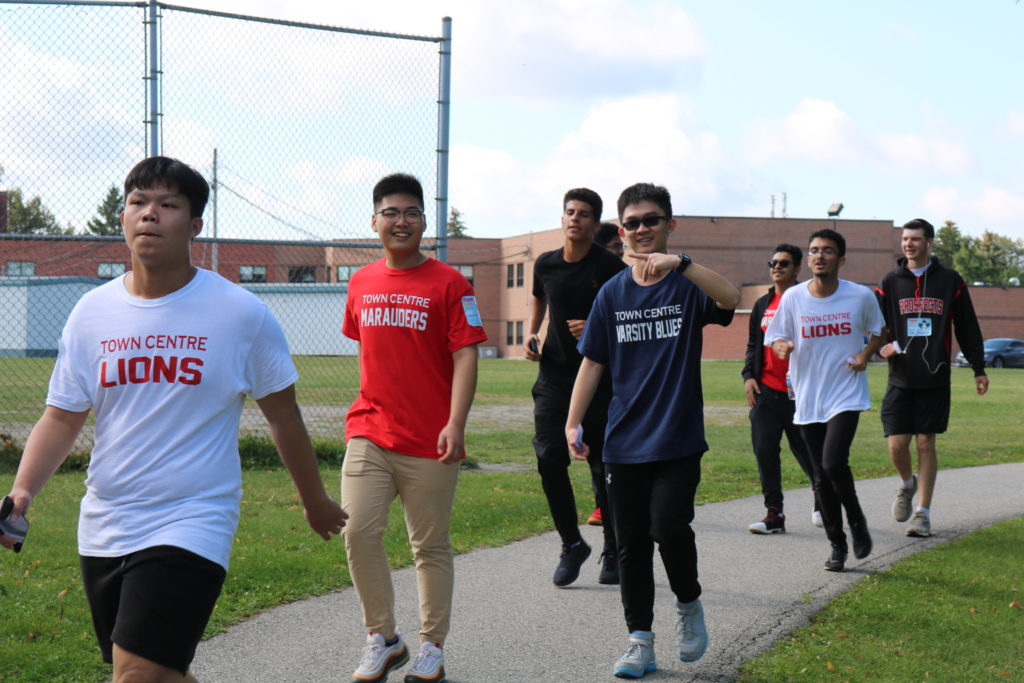 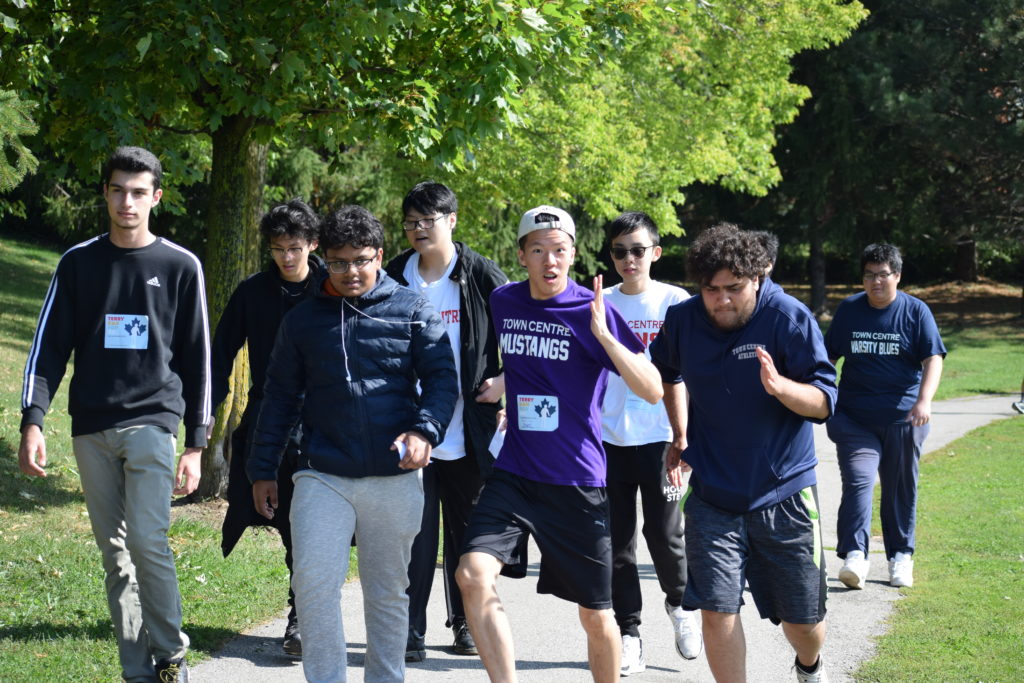 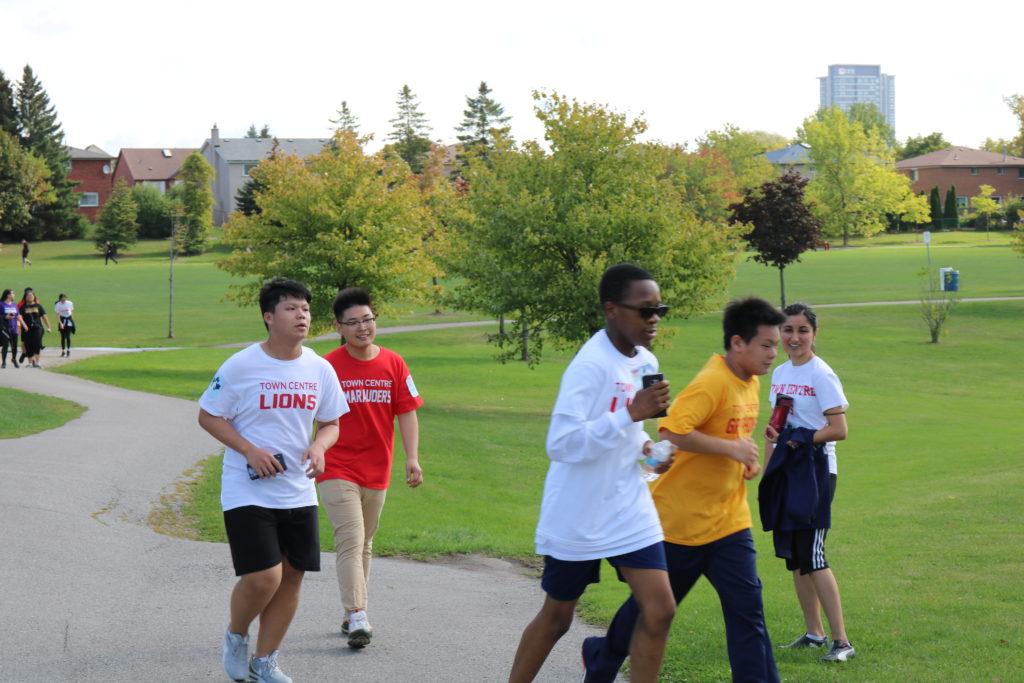 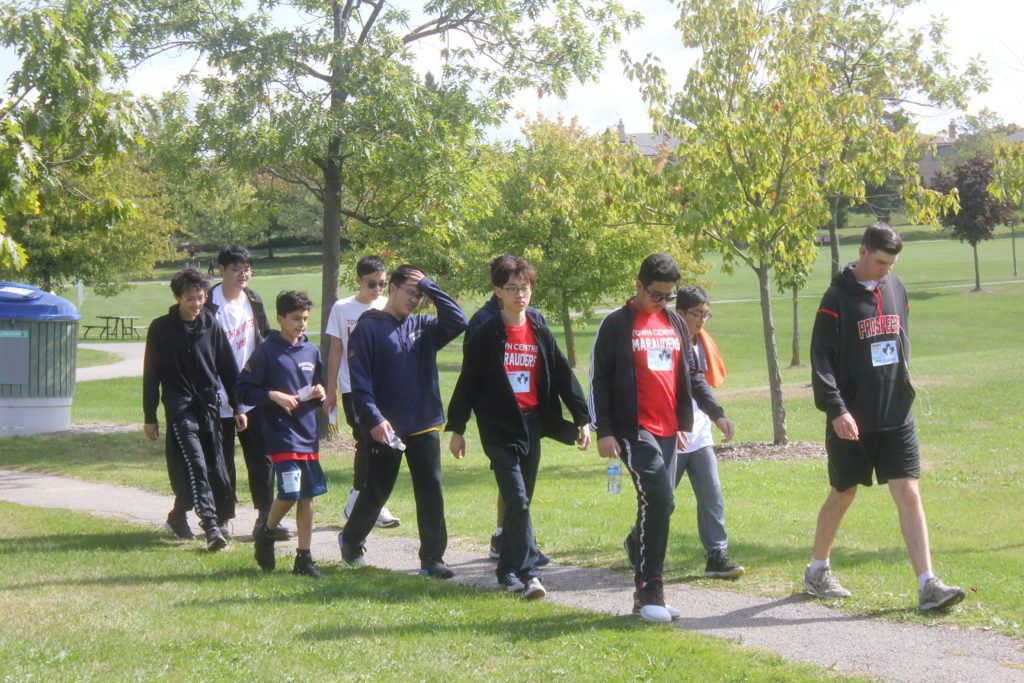 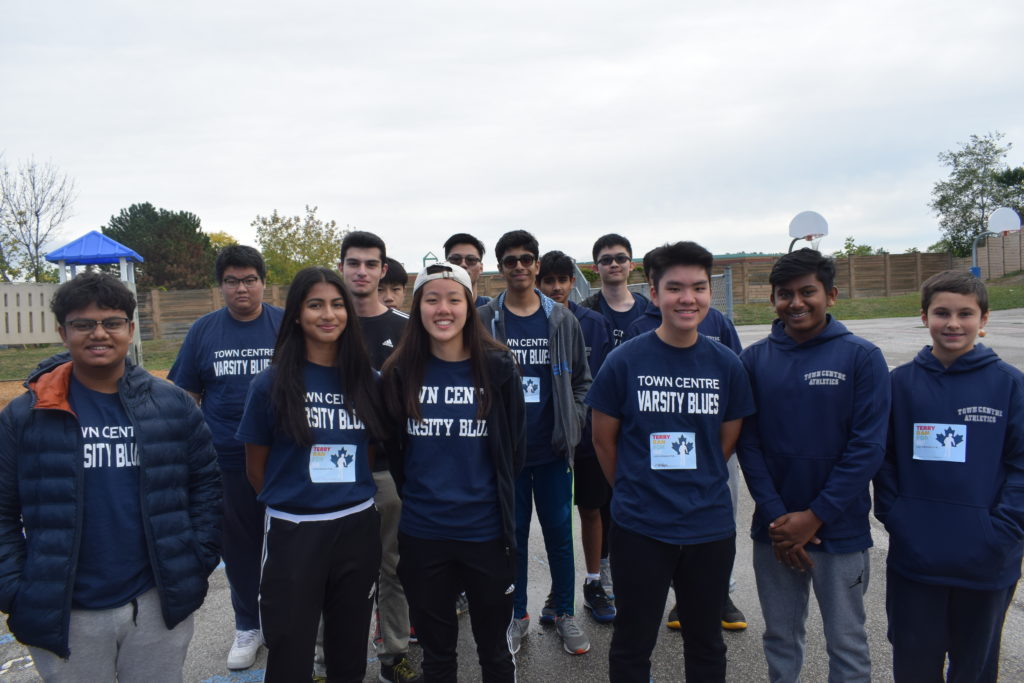 Terry Fox is one of Canada’s greatest heroes and considered the ultimate role model for people of all ages.  Terry’s efforts to raise money for cancer research, after losing his right leg when only 20 years old to the disease, emulate the best that the world can offer.

Terry set a personal goal to run across Canada in order to raise awareness and financial support to accomplish his goal.  He ran an average of 42 km a day, the distance of a typical marathon. He faced his illness with courage and determination; however, Terry’s cancer spread to his lung and he had to abandon his run.  Terry succumbed to his illness one month before his 23rd birthday.  Terry’s “Marathon of Hope” not only captured our nation’s heart and attention but also countries around the world. We can each learn a great deal from Terry Fox’s “Marathon of Hope” and use his example as a focus in our everyday lives.

In his memory, Town Centre Private Schools held its annual Terry Fox Run on Thursday, September 26th.  Thanks to the generosity of the TCPS students and their families, TCPS is able to donate funds each year to the Terry Fox Foundation for cancer research.

Until the school is able to reopen for regular tours, we invite to you view a virtual tour of the Amarillo and Main Campuses of Town Centre Private Schools.

For more information on our programs, please contact our Head Office at 905-470-1200 or email info@tcmps.com